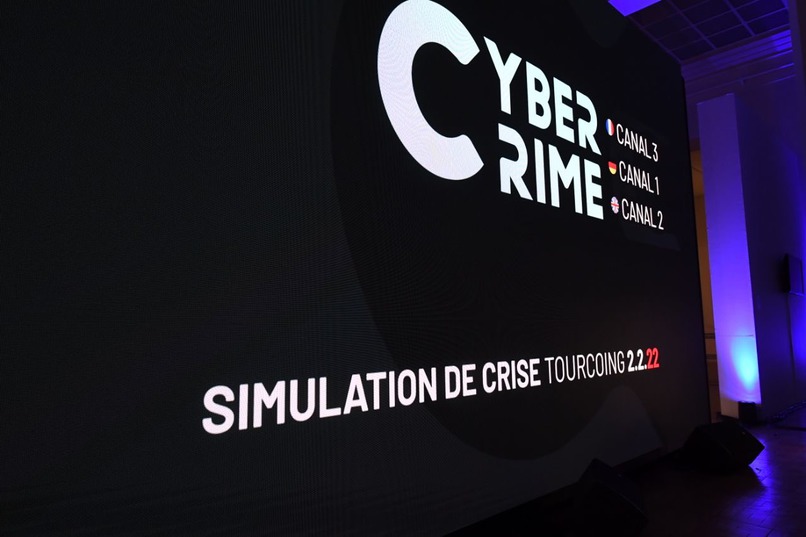 Cyber Crime is a cyber security simulation which aims at raising awareness among public and private decision-makers' towards cyber-threats.

This 90 minutes simulation combines videos, feedback, educational content and a serious game in an interactive and immersive way. It is composed of  two sequences:
In the first sequence called "A company in distress", participants play the role of the CEO of an SME that is victim of an attack.
In the second sequence called "Cyber hunt": participants lead a judicial investigation and try to characterize the attack, identify its perpetrators and track down the stolen funds.

The serious game was designed by Avisa Partners and developed by Interactive 4D. 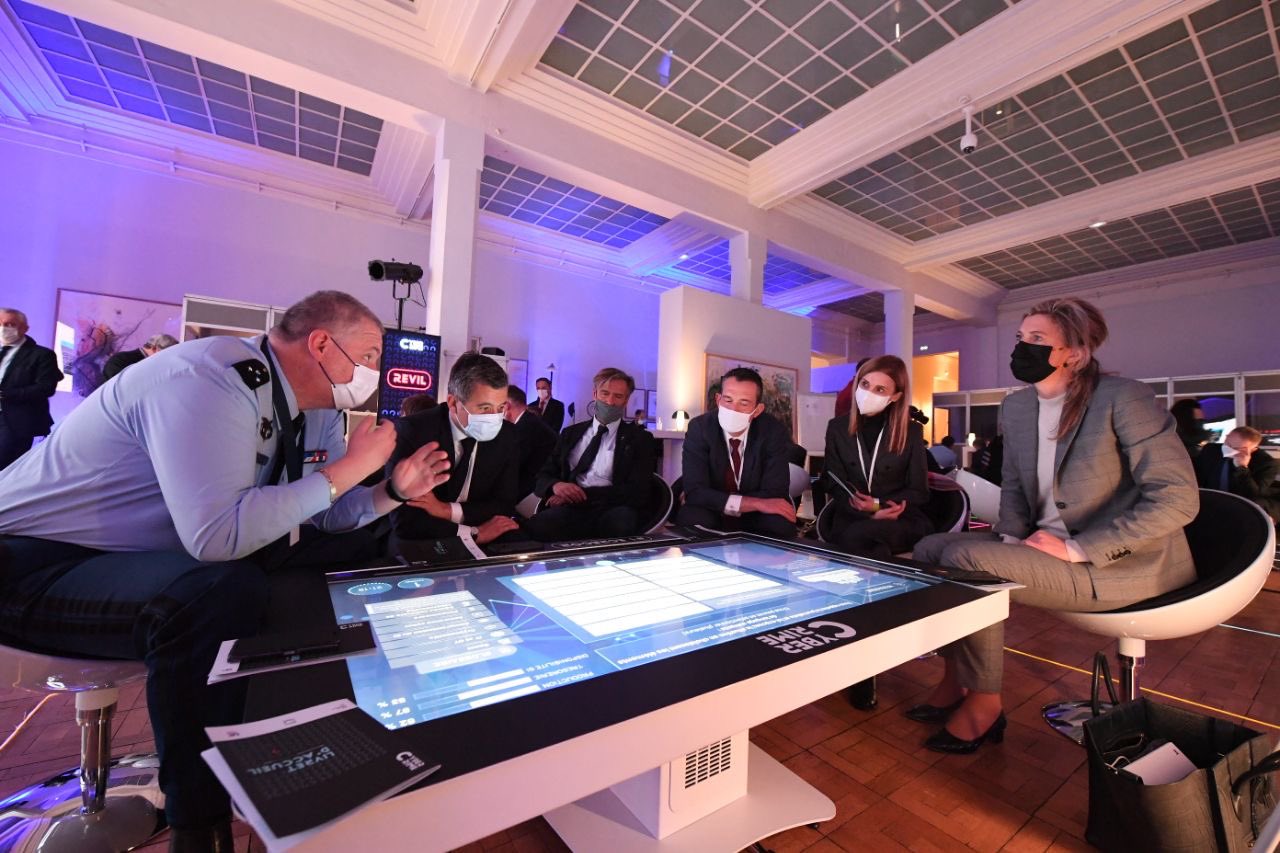 More than thirty European Ministers of the Interior and of Justice took part on February 2, 2022 in the Cyber ​​Crime crisis simulation designed and animated by Avisa Partners at the request of the Ministry of the Interior, within the framework of the FIC (International Cybersecurity Forum).

Organized in Tourcoing (North of France) as part of the JHA (Justice and Home Affairs) summit and led by a dozen experts from the Gendarmerie and the Police on large touchscreen tables, this simulation immersed the participants in the reality of a massive attack campaign done by a ransomware.

“The question is not whether we will be attacked one day, but when we will be. We must therefore prepare for it”, explains Army General (2S) Marc Watin-Augouard, founder of the FIC who presented the simulation.

Co-organizer of the International Cybersecurity Forum (FIC) with the National Gendarmerie, Avisa Partners will deploy this simulation in the coming months, in partnership with the French Ministry of the Interior, to raise public and private leaders' awareness towards cyber threats. Several sessions by invitation will thus be organized within the framework of the FIC (June 7-9th 2022) and throughout the year in an “intra-company” mode to raise awareness among executive committees and boards of directors.

“The objective is to confront the leaders with the multiple decisions that they will have to make in this type of crisis”, underlines Guillaume Tissier, partner of Avisa Partners.